As many countries around the world have just entered their second lockdown, and Catalonia is in what the Generalitat calls semi-lockdown, we thought we would reflect on our experience from the first time round, earlier this year, and what we learned and how we adjusted here at La Bruguera. There was a lot of Permaculture learning in lockdown here.

Some of you will have heard of Permaculture – a holistically-minded and hands-on design approach to food production and sustainable living. Some of you will have heard us talk about it here at La Bruguera. Books about Permaculture have been in our library as a family for 15 years, and Mike included it in his lectures when he taught at various universities in London, trying to help architecture students think differently, understanding the complex nature of the various systems that sustain human life on earth, and the earth itself, and produce designs which worked with nature, not against it.

“Permaculture (permanent agriculture) is the conscious design and maintenance of agriculturally productive ecosystems which have the diversity, stability and resilience of natural ecosystems. It is the harmonious integration of landscape and people, providing their food, energy, shelter, and other material and non-material needs in a sustainable way.”

During the COVID-19 crisis here in Catalonia in spring 2019, a lot of permaculture learning in lockdown happened at La Bruguera. Our guest dining room and the massive forest garden became school for little Frances, with teaching being rotated between Mike, Michelle and Arlene – Mike’s mum who was in lockdown with us.  Unlike many of you, and many more around the world, we had very little other than a lack of social interaction to complain about. We were thankful for the giant, natural embrace in which La Bruguera held us during those tough spring months.

We also had a lot more time to read, think, observe, and consider what was around us, than we would have had in a normal spring season. At this point the Permaculture books started to come off the shelves and became part of the Adult or “Further” Education which took place during lockdown.

As we watched supermarket shelves empty out in the first three days of the virus crisis, and reflected on the precarious and overly-complicated nature of the socio-economic and logistical systems humanity depends on for sustenance, we were happy to be somewhat isolated from this chaos. We tucked in to fresh fruit from our trees, vegetables from the kitchen garden, and preserved produce from the previous season. We did a lot of observation, and took advantage of how our time was freed up to, for example, learn more about the wild plants we already had here, many of which we discovered are edible, medicinal, and many of which we didn’t even realise were here thriving in the forest garden.

It really was amazing to see the sheer number of hours saved by not having to leave the estate for shopping, or sit in front of a computer to interact with the human economy, enabling us to focus on production (to replace the money we were losing from being closed with produce we didn’t have to pay for), and real productivity (educating Frances and us all, planting food, tending to each other – not optimising the SEO of our website, maximising social media reach, or trying to sell to new markets). We were cash-poor, since the virus hit right as we were to open for 2020, but given where we live, we were incredibly lucky to be able to spend our freed up time exploiting the estate to provide things we would otherwise have had to buy.  We realised we were doing more quality things – not needless busy work, not constantly focussed on growth, or things which falsely proclaimed themselves as “urgent”, and more things connected to the planet, not the human economy.

At La Bruguera have never been fully 100% independent from the global food system (though we are proudly disconnected from the fossil fuel energy megalith), so as lockdown dragged on, our fresh food stores and our produce eventually needed topping up, which involved forays into what increasingly felt like “the outside world”, to obtain certain staples we didn’t produce (like grains and flours) or luxuries (like vegan nutella-equivalent!). The hobbled nature of “the system” out there, due in part to the ineptitude of governing bodies, but also due to the fundamental madness of our unsustainable food system built on just-in-time-delivery, centralised distribution and large-scale industrial farming, seemed increasingly shocking, every time we left the estate. [Again – this is not a complaint – more of an observation – it is really important for us to re-emphasise we were more than lucky to be stuck in this paradise during lockdown.]

At this point the permaculture learning in lockdown, and the design tools within our books – in particular the aforementioned seminal Permaculture: A Designer’s Manual, by Bill Mollison, and Patrick Whitefield’s How to Make a Forest Garden – began to reveal themselves as the invention we needed, to bridge the gap between the vision we had for our estate and the unsustainable, barely resilient system the bulk of the developed world depends outside our gates. After all, as Bill Mollison and David Holmgren evolved the concept of permaculture over the years, the culture part became more and more central, and so Mollison argued:

“Without permanent agriculture there is no possibility of a stable social order.”

Necessity is the mother of invention, and the cold light cast upon us by the environmentally-induced health crisis of early 2020 was very revealing. Permaculture-inspired solutions had been hiding in plain sight on the Bruguera library shelves, and whilst we had done a great many things to lighten our footprint on the earth, and reduce our negative contributions, we could see there was a long way to go.  Over the next few posts we will tell the tale of the first nine months of that journey, and how we would like you to be involved, and benefit from the [even more productive and “eco” than before] paradise that is La Bruguera. 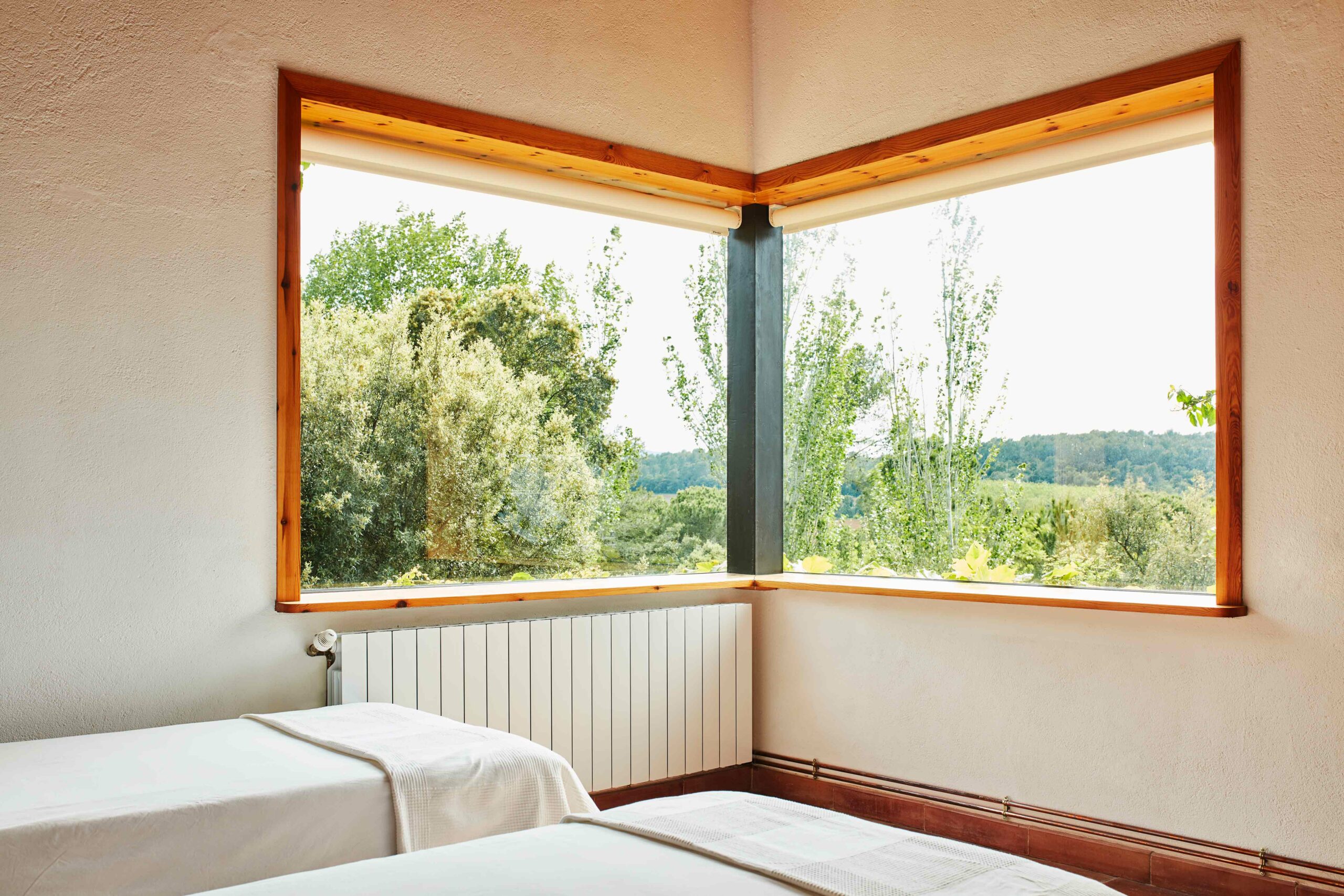 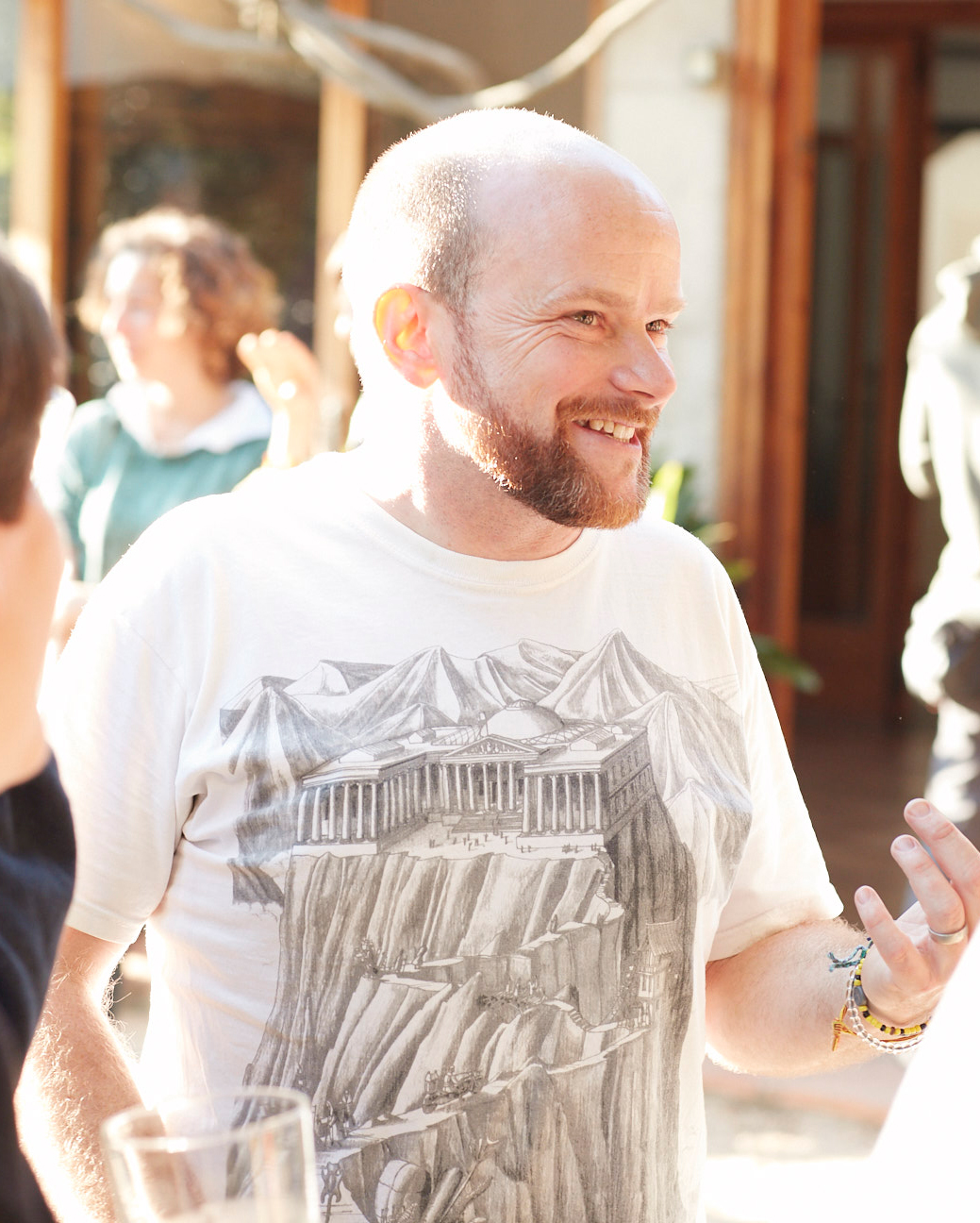 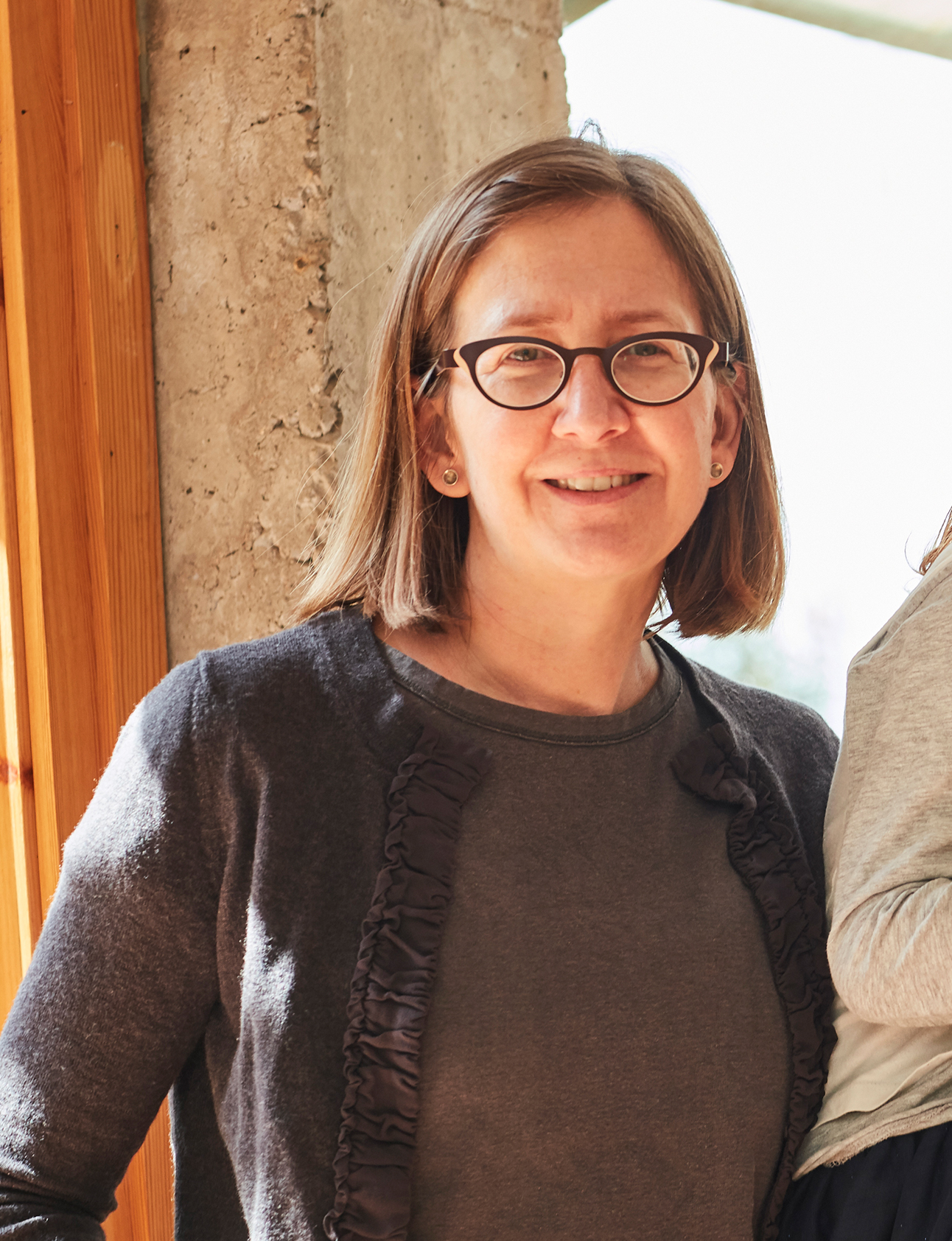