History of the house

La Bruguera de Púbol was built between 1979 and 1983 for Francesc d’Assis Casademont - known in art circles as Casademont “Le Vieux” - as his family home, painting studio and art gallery. According to Maria Angels Mercader i Camps, the Dona of the estate, it was designed by Architect Lluis Albin i Sola, of Girona, adopting elements of the modernist style of Swiss architect Le Corbusier. A grid of concrete block columns holds up the floor plates, and interestingly, the grid of columns was put in fully at the time of construction, but filled in with walls and floors in separate phases, as the family’s needs evolved. The house was extended 3 times over its life before we came along.

The home of Casademont "Le Vieux"

Francesc d’Assís Casademont painted popular landscapes of the Empordà, Catalonia, and the Balearics. His work has been exhibited worldwide. He was a prolific photographer, and his collection now grace the shelves of the Girona history museum. His style was pared back in colour, and figurative, bordering on blurred - often reflecting the incredible light, haze and cloud of the Empordà. He won Catalonia’s highest honour, the Cross of St George, and the Hotel de Ville de Vichy’s Gold Medal. Casademont “Le Vieux” was a contemporary and friend of Salvador Dalí’s, who visited La Bruguera. Like Dalí, he was born in Figueres, and later lived in Cadaqués.

Francesc Casademont, from Barcelona, living in Figueres, visits Cadaqués for first time, just after the civil war, and despite the relative poverty, is attracted by the lively art scene (Dalí had just begun to put the town on the art world’s map), and the “spaciousness of the sea”.

Michelle is born in South Africa, and subsequently lives in Zimbabwe, Hong Kong, India, Japan, Korea, the US, Switzerland and London.

After decades in the Cadaqués scene Casademont constructs La Bruguera, in the Vall de La Pera, having suffered a heart problem and “burn out”, and seeking refuge from the hustle-bustle of a gentrified town in the art world spotlight.

Mike is born in Canada, and over the next two decades lives in Japan, Switzerland, Chile and London, working in Africa, Asia, Russia, the Middle East and the US.

The Casademont family live in La Bruguera, and Francesc turns almost exclusively to painting, “in the shelter of the forest”. Here he is able to generate the bulk of his prodigious body of work.

They meet at the London School of Economics and Political Science, where they both studied, and then worked.

They acquire and renovate an 1867 historically-protected cottage, engineered by Sir Joseph Bazalgette, part of the Abbey Mills Pumping Station, which they renovate to run entirely on renewable energy, getting a taste for sustainable historic renovations…

Mike is engaged to work with the Gresol Art Association in Madremanya, to develop a plan to seek finance, for a new art school, based around the archive of recently deceased art critic, Maria Lluisa Borras, co-director of the Joan Miro Foundation, and thus starts to travel to and from the Empordà regularly.

In 2013, Mike requires sudden brain surgery, and a prolonged recovery and a new daughter give Mike and Michelle pause for thought, and they begin to investigate living in the Empordà.

Mike and Michelle buy La Bruguera from Maria Angels, having sold up in London. Maria Angels, almost 90, moves to Barcelona, to be with her older sisters.

Mike and Michelle reprise the renewable-energy driven complete renovation project, but on a building almost 8 times larger than their previous London attempt.

La Bruguera is reborn, and once again thrives as a place for creative and active people to focus on their personal development “in the shelter of the forest”. 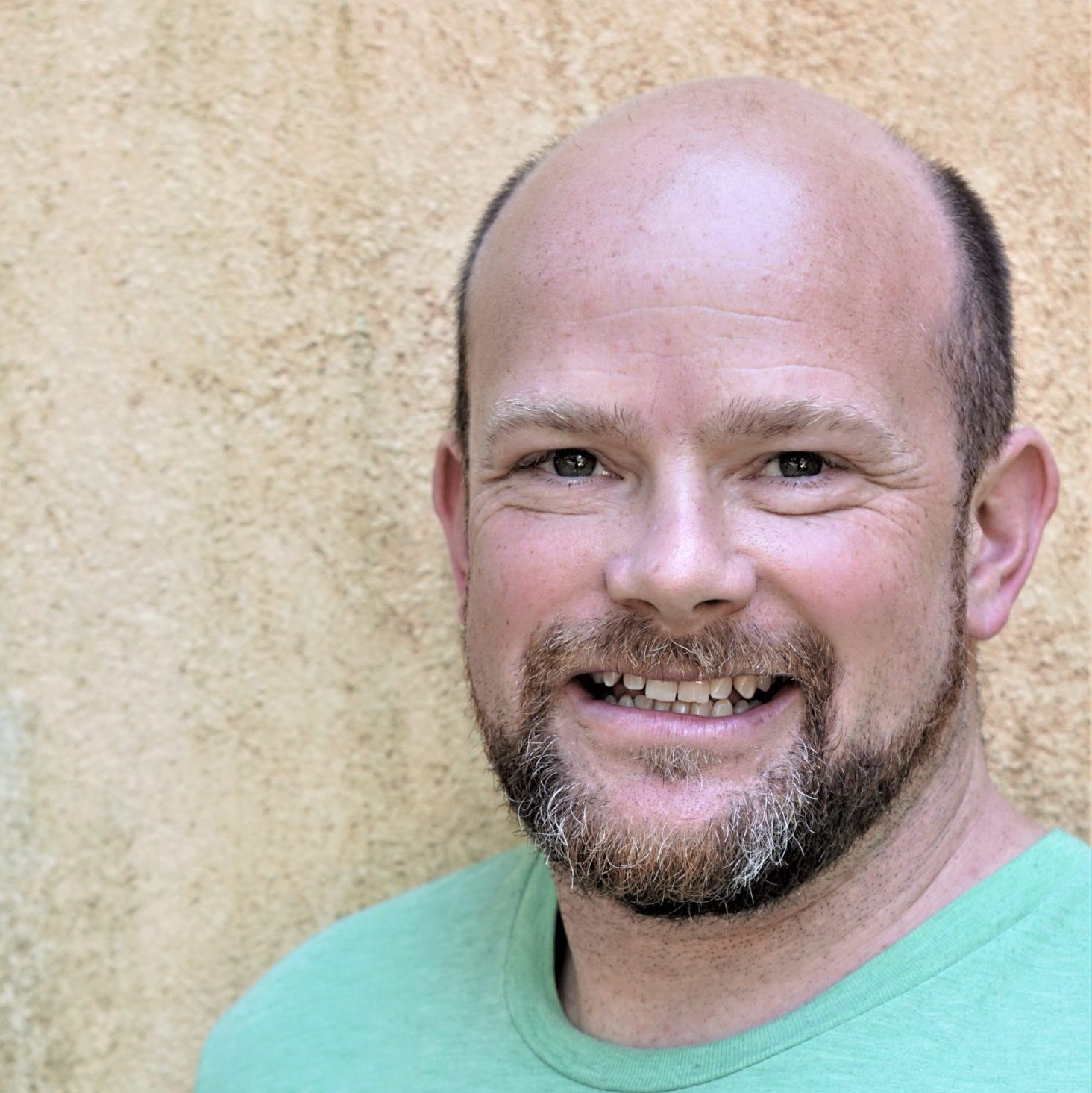 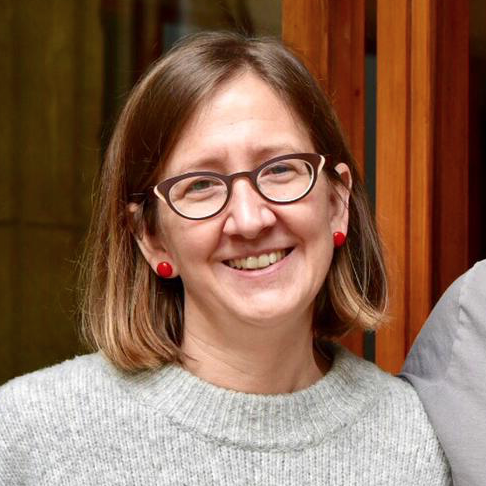